This week on Believer’s Voice of Victory join Kenneth Copeland and Professor Greg Stephens as they discuss the power of our healing covenant. Find out how when you fully receive the covenant, it will impact nations with healing, deliverance and salvation!
WatchStudy Notes 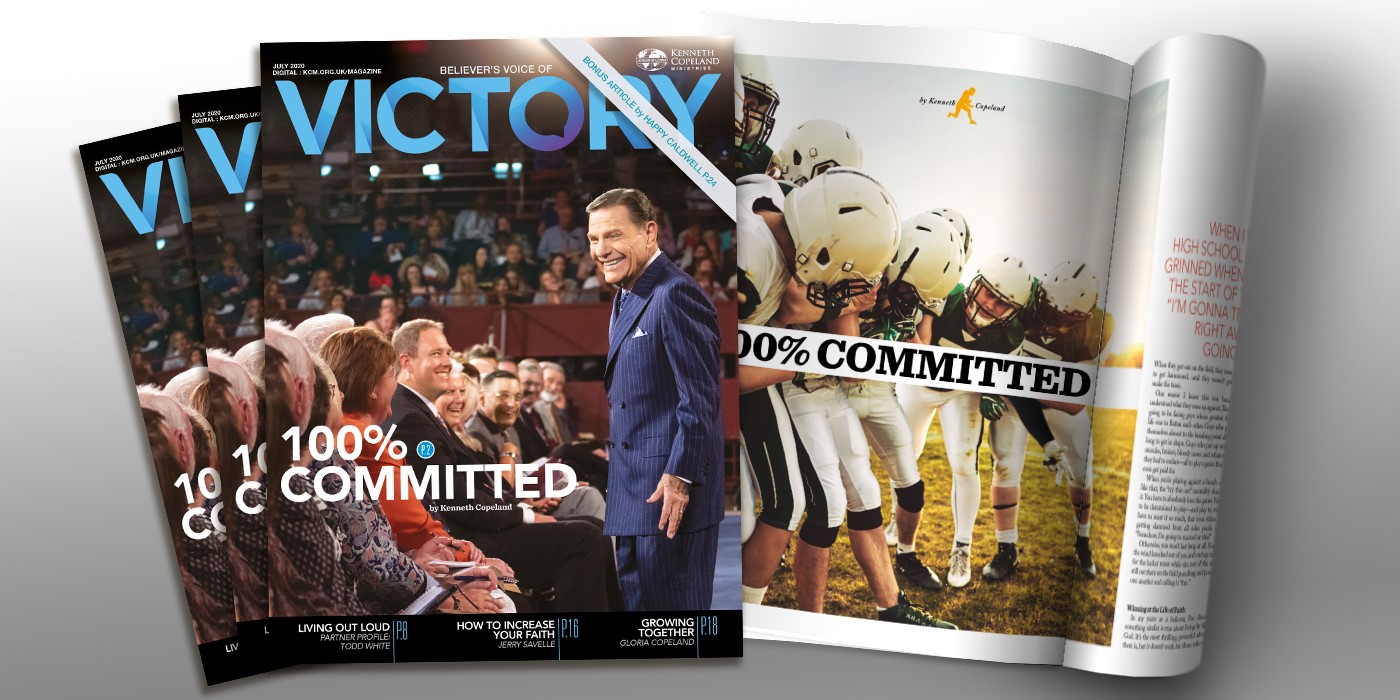 We want to assure our Partners and friends in England that KCM Europe’s prayer ministers were in prayer for you and the nation as a whole as soon as they became aware of the recent rioting and disorder.

After a peaceful demonstration in Tottenham on 06 August over the death of a man who was shot by police turned violent, there was widespread looting with buildings set alight across the country in several cities including London, Manchester, Birmingham, Liverpool and Bristol. A number of people lost their homes and businesses and some even their lives.

As many reel at the revelations that people from all walks of life were involved in disturbances, KCM Europe continues to speak peace and blessing over the nation. We declare that many will turn to God’s mercy at this time.