The ABCs of Abundance

Right now many of us are facing needs. Big needs. Needs so great that without the direct intervention of God, they can’t possibly be met. Because of that, we need to be more certain than ever before that we understand—and abide by—God’s laws of abundance. Those laws are extremely important—but, praise God, they’re not complicated. In fact, they’re as simple as ABC.

A: Decide to Plant

In Mark 4, Jesus compared the workings of the kingdom of God to planting seeds in the earth. “When [the seed] is sown,” He said, “it grows up and becomes greater…” (verse 32, New King James Version).

God’s economy isn’t like ours. It isn’t up one day and down the other. It’s always the same and it always works perfectly. If you have good earth, good seed and good water, you will have growth. It’s inevitable. The laws of God will produce that increase every single time.

So, if you’re facing a need, don’t panic—plant a seed!

That seed may take the form of money, time or some other resource you have to give. But, no matter what form it takes, you need to understand that the gift itself isn’t really your seed. There’s no life in it. It’s just the husk.

There are people who’ve planted husks for years. But, because they didn’t put any life in them, nothing ever came up. So don’t just plunk a husk in the offering bucket when it goes by. Put life in it first. Praise and worship God over it. Say, “LORD, I’m offering You my goods to do Your work with, and as I bring You my goods, I bring myself. I give myself to You spirit, soul and body.”

Pray over that seed. Fill it with faith, worship and The WORD. Then it will be ready to plant.

Out in West Texas on my grandfather’s farm, there were big white patches of caliche. It’s the most worthless dirt in the world when it comes to planting seed. It won’t grow anything. I don’t care how fine your seed is, if you plant it in caliche, you won’t get a crop.

There are some ministries that, spiritually, are just like caliche. They aren’t good ground for your seed. So before you give, pray about where that gift should go.

Don’t rely on your own judgment. Don’t reason it out and say, “Well, this preacher over here is screaming and crying and saying he’s going under, so I guess I’ll give to him.” You go to The LORD of the tithe and find out where He wants you to put your money. He’s the only One who can direct you to truly good ground every time.

Once your good seed is in good ground, keep watering it with The WORD of God. Speak faith over it all week long. Call forth the growth of that seed by calling “those things which be not as though they were” (Romans 4:17). It may just be a little seed, but you need to start calling it grown.

You may say, “Well, Brother, I believe in telling things like they are.”

You won’t ever see any growth in your life then, because spiritual things grow as words are released. That’s God’s way.

Charles Capps said the one who “tells things like they are” is like the guy who went out on the porch to give his dog a bone. When he got out there, he found the dog wasn’t there—just the cat. So he started saying, “Here kitty, kitty, kitty.”

His neighbor said, “I thought you wanted to give that bone to the dog.”

Don’t be like that guy. Call the dog. He’ll come. Water your seed with words of faith. Don’t call poverty if you don’t want poverty. Call yourself prosperous. Call that need met. Before long, you’ll be so full of joy and so full of expectancy that even the watering will be fun!

Find good soil. Plant the seed. Water it. Then as Mark 4:27 says, all you have to do is “sleep, and rise night and day, and the seed should spring and grow up….”

“But I don’t understand how that works!” you say.

It doesn’t matter. Just do it. Plant and water. Sleep and rise. Sure enough, one of these mornings you’ll wake up to an abundant harvest!

Taken from the August 2017 BVOV Magazine 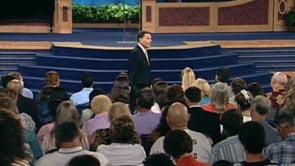 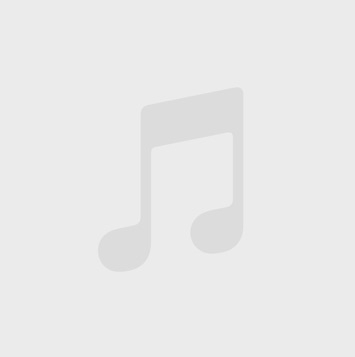 Confession to Be Debt Free 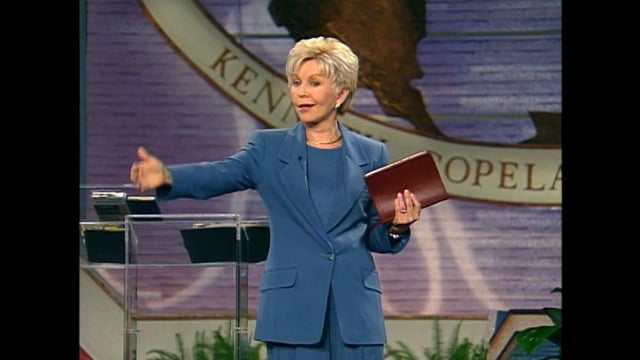 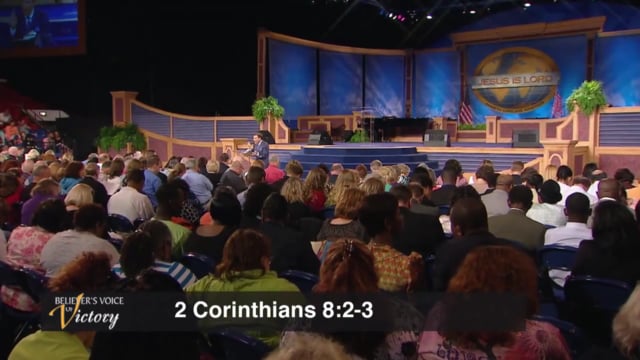 Poverty is a Spiritual Issue 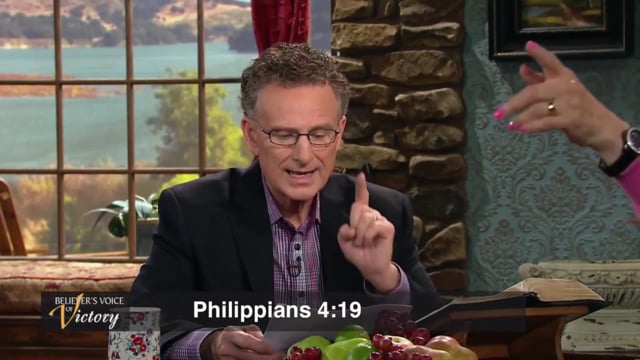 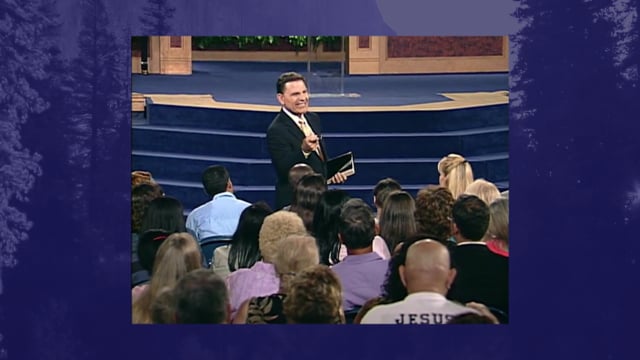 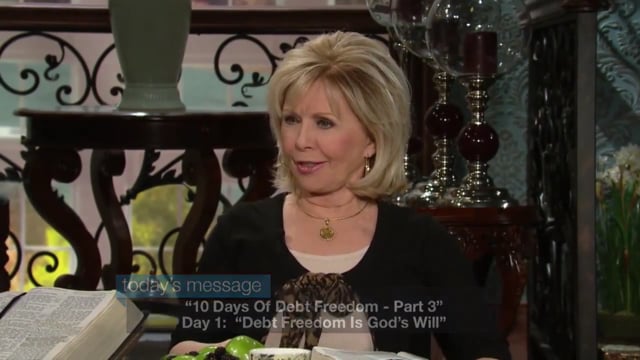 Debt Freedom is God’s Will 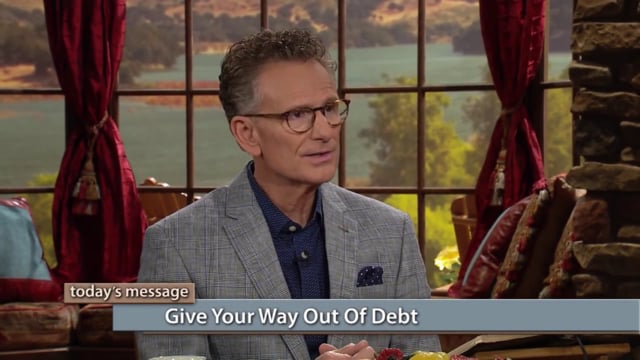 Give Your Way Out of Debt 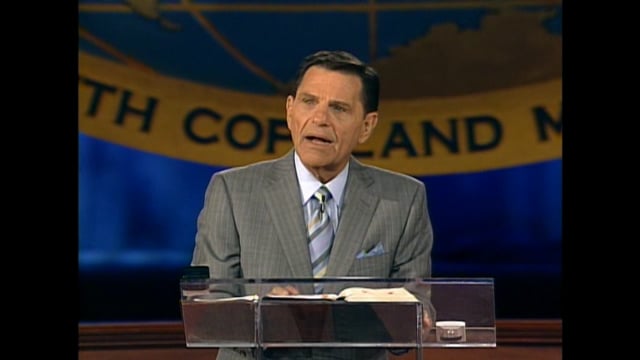 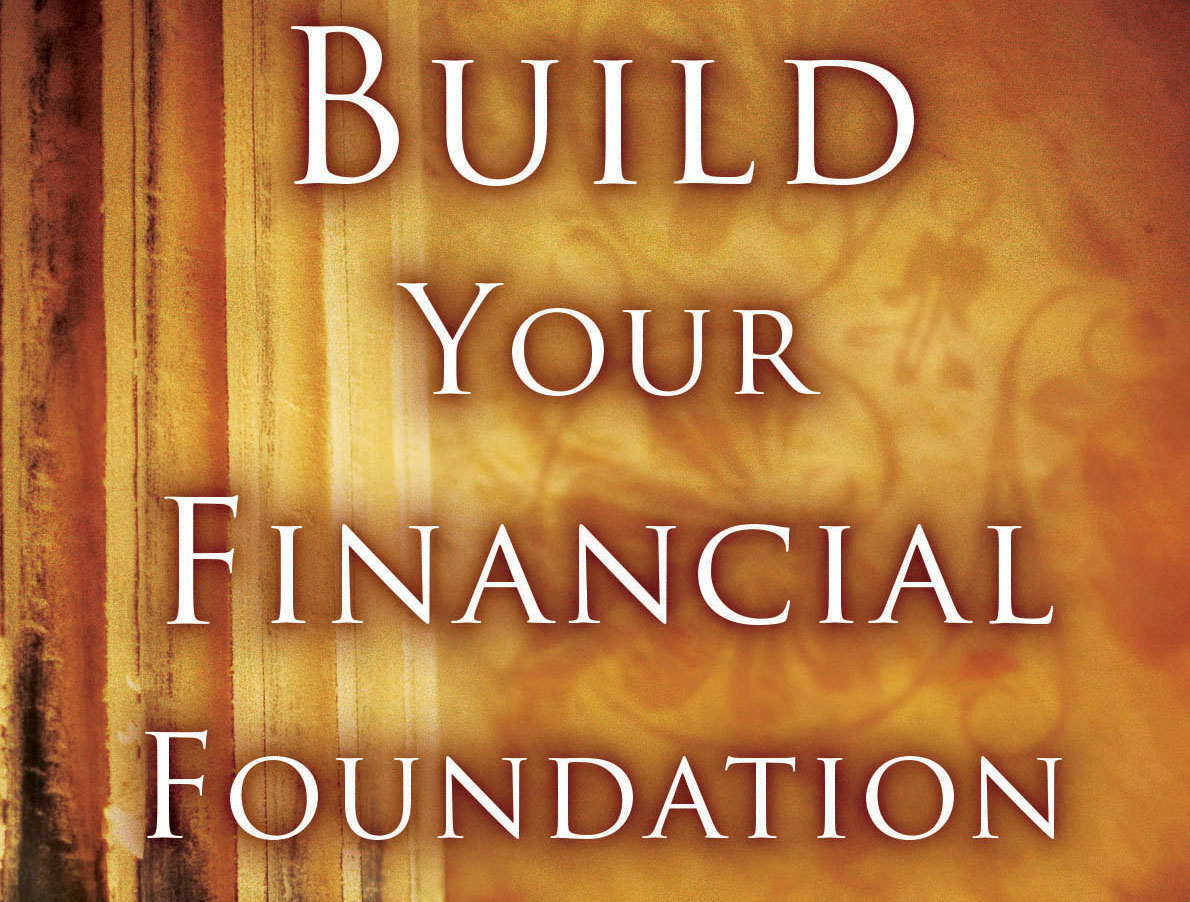 A Firm Foundation for Finances 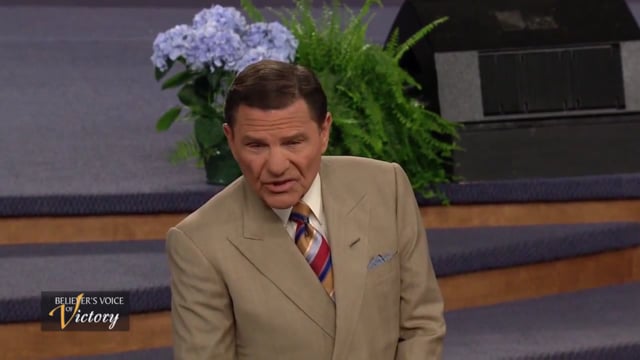 How Little Becomes More than Enough