This week on Believer’s Voice of Victory join Kenneth Copeland as he teaches you why it is so important to know deep in your inner man that our God is absolutely good. Learn to view God through the lens of His goodness and pursue Him with everything you have to release the supernatural in your life!
WatchStudy Notes 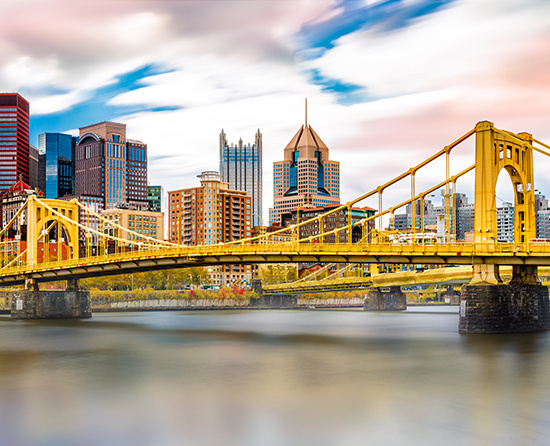 “Every man is called to be a father,” the Lord told Pastor George.

He wasn’t implying that all men need to have biological children. Rather, He was saying that all Christian men—especially ministers of the gospel—are called of God to be spiritual fathers in the faith.

The Apostle Paul best described the importance of spiritual fatherhood: “Even if you had ten thousand others to teach you about Christ, you have only one spiritual father. For I became your father in Christ Jesus when I preached the Good News to you. So I urge you to imitate me” (1 Corinthians 4:l5-16, New Living Translation).

The need is great. Spiritual orphans are out there, waiting for a father to mentor them.

Who has the Lord placed in your life? As you continue to seek the Lord and purpose to be a godly example, God will equip you to do for others what He does best for you as your loving, caring, heavenly Father.