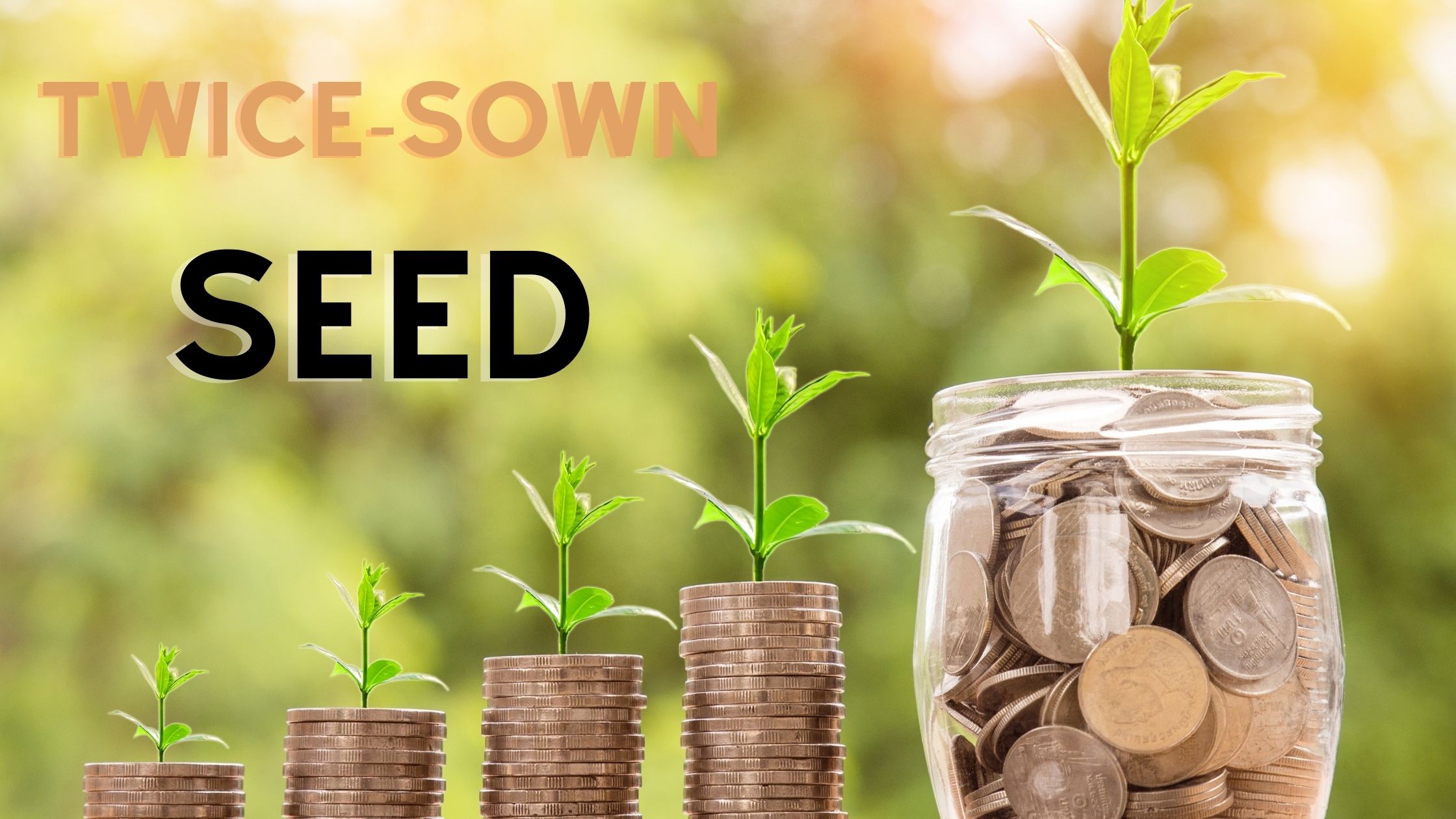 When you sow a financial seed into KCM Europe, at least 10% of it will be sown directly into other ministries that reach people right here in Europe and across the globe!

The principle of twice-sown seed is found in John 6. In this chapter, a little boy offered his lunch to Jesus. Jesus received it, blessed it, and then fed 5,000 men plus women and children with it. However the blessing didn’t stop there. Jesus then commanded His disciples to gather up the leftovers, and also filled twelve baskets with bread.

So when they were filled, He said to His disciples, “Gather up the fragments that remain, so that nothing is lost.” Therefore they gathered them up, and filled twelve baskets with the fragments of the five barley loaves which were left over by those who had eaten (John 6:12-13 NKJV)

Think about the miraculous return on that little boy’s giving! One boy giving one lunch equals 5,000 men with 5,000 lunches. That’s quite an equation! His partnership with the ministry of Jesus yielded a great harvest.

That’s the kind of equation we operate in – together – when there is twice-sown seed involved. If the Lord blessed a little boy’s lunch to such a great degree, imagine what He will do with the seeds we sow in faith to meet the needs of others.

Together with the Lord, we are meeting needs and changing Europe through the miracle-working, eternal equation of twice-sown seed. The greatest gift in life is not what we receive, but what we give for the sake of others.

“I have shown you in every way, by laboring like this, that you must support the weak. And remember the words of the Lord Jesus, that He said, ‘It is more blessed to give than to receive.’ ” (Acts 20:35 NKJV)

You are giving and others around the world are receiving the truth of God’s Word – and His truth is making them free. We here at KCM Europe join with all these ministries to say, “Thank you for your love and faithfulness!”

This kind of harvest would not be possible without you – our faithful Partners and Friends.

As you are faithful to give as the Lord instructs, Kenneth and Gloria Copeland honour their commitment to sow 10 percent of all ministry income into worldwide outreaches and ministries.

That’s twice-sown seed in action and it impacts the world – sometimes one by one, sometimes by millions.