We have been Partners with KCM since 1996 when we attended the Believers’ Convention in Birmingham, England. It was life-changing! I am chairman of the trustees for a small Christian charity in England. We run nursing homes to care for profoundly mentally and physically disabled adults. In 2007, we had two homes on one site caring for 17 individuals. We were approached by another charity that was having some difficulties. For about a year our CEO worked with them to resolve their issues. This was our seed at a time when we ourselves were actively considering how to expand. One of the difficulties this other charity had was that they had raised the money for, and built, the first phase of another home. But they could not complete the project or even open the 4-bed unit that had been completed. They ended up asking if we would receive the whole project as a gift; which we felt led to do! It was approximately £1 million worth of building on a prime site with room for expansion. Now we are looking out for the next supernatural wealth transfer. Thank you, KCM, for opening our eyes to what the Word actually says, and teaching us to expect God to do what He says He will! 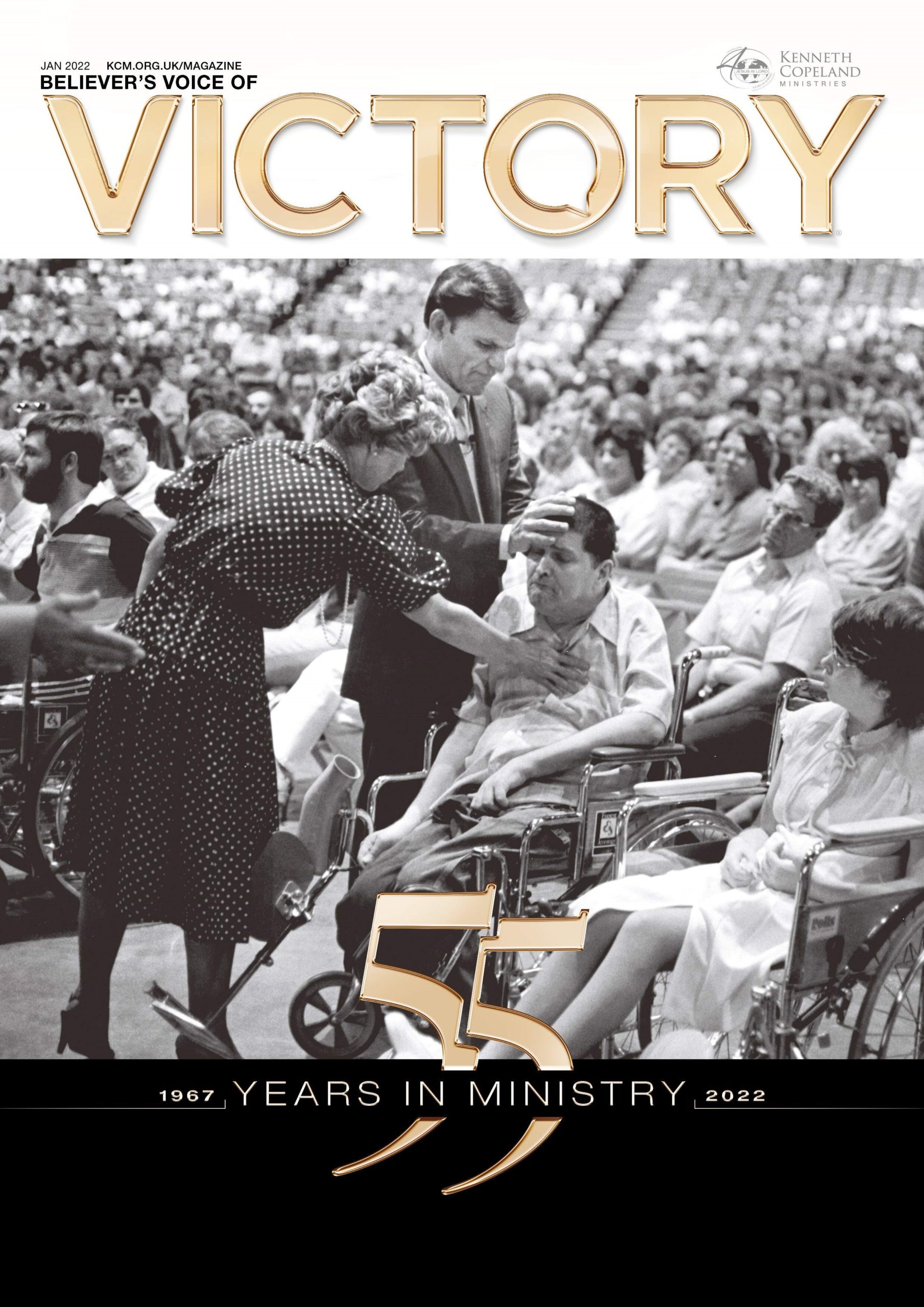