At the beginning of February 2022, I had very sore eyes and on 7th February I noticed a stye down on the inside of the lower lid of my right eye and also sores on the outside of the lid... I used warm compresses and after a while, having no relief, I spoke to my opticians, who suggested spending less time in front of a computer screen and offered me a £25 appointment, so I declined and contacted my GP's Surgery who suggested I visit my local chemist for them to check it out. Not one had an alternative but to continue with the compresses, which I had already been doing now for several weeks. 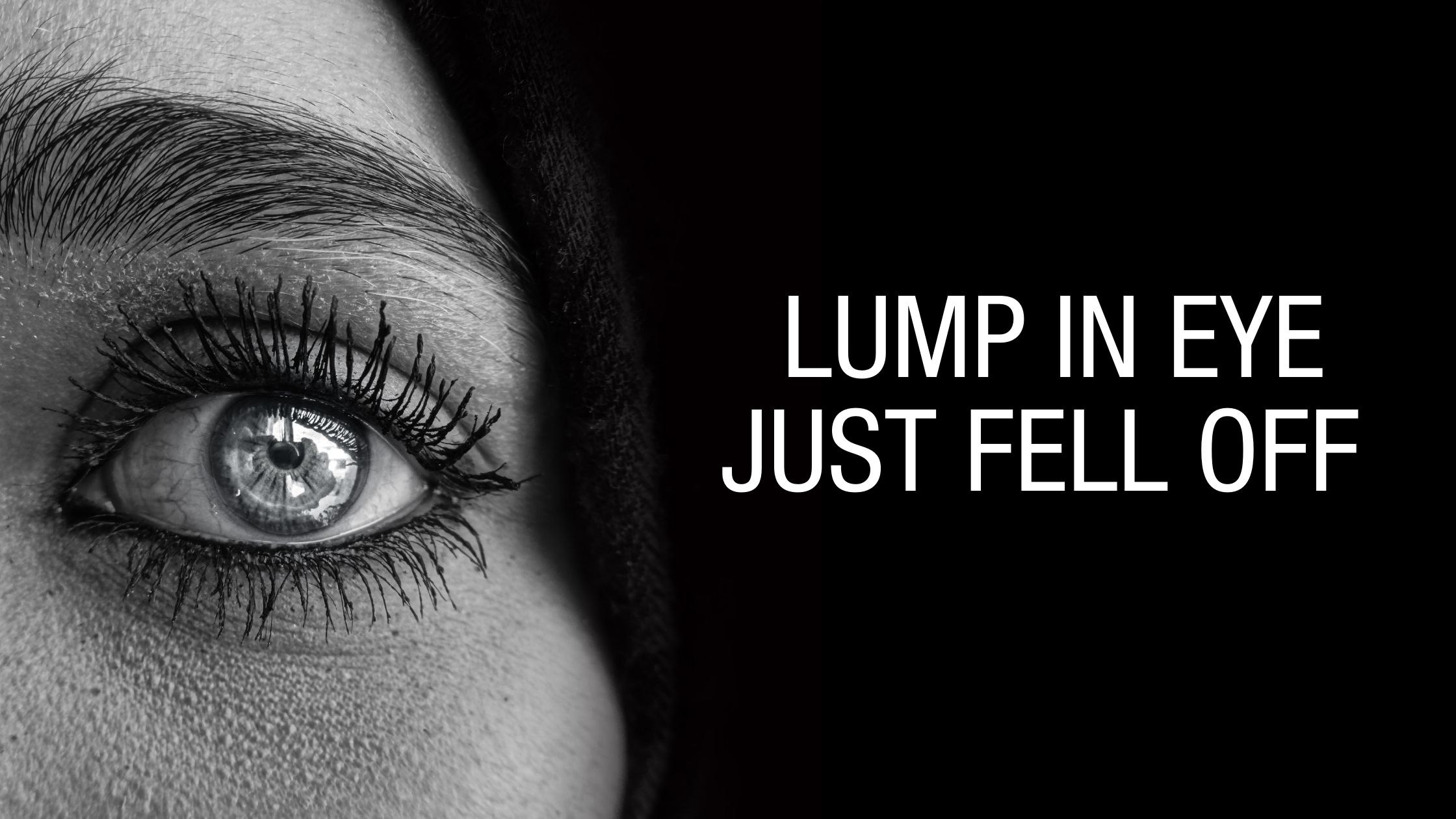 The best addition I made to their advice was prayer, declaring the Word of healing and believing for an utter end to the soreness and styes.

I have been joining the KCM weekly partner zoom prayer meetings on Thursdays and on 10th March we had another powerful meeting. Gaynor shared from Proverbs 3 v 5 in the Message. I wrote in my journal afterwards “that meeting had my name all over it”…

At the beginning of the meeting, a lady had requested prayer because her cataract operation had been cancelled and another partner, via the chat, asked for prayer for a cancelled glaucoma operation for his mother…

Gaynor and Mike prayed for eyes to be healed and I just sensed to take it, just take it, (as Gloria says) So I laid hands on my eyes and took it by faith. I think Mike was praying for cataracts to dissolve but I said “Lord I’m believing for soreness to go and styes to dissolve”. He is no respecter of persons!

I had also received a letter, before the meeting, referring me in a year’s time to a glaucoma clinic. This letter followed an eye appointment, on 26th February, originally scheduled for 2020 but was cancelled due to Covid. The letter came as a complete surprise, the Consultant having informed me that the results of the tests were better than those of 2019!

So on 10th March I took my healing…and just thanked the Lord for it… on Saturday 12th March I woke up and felt something gritty in my right eye, I thought it was perhaps an eyelash although it felt much bigger… When I looked in the mirror it was a hard lump – so overnight what was in my eye developed into a lump and had fallen off and was expelled while I slept. All glory to God!