Crime and disobedience is not the last word. I am the Alpha and Omega, saith the Lord, and I have a plan now to put crime in its place, to put crime under the foot of the gospel, in South Africa, in the United States and other places in the world. But especially in these two places because they are called by My Name. 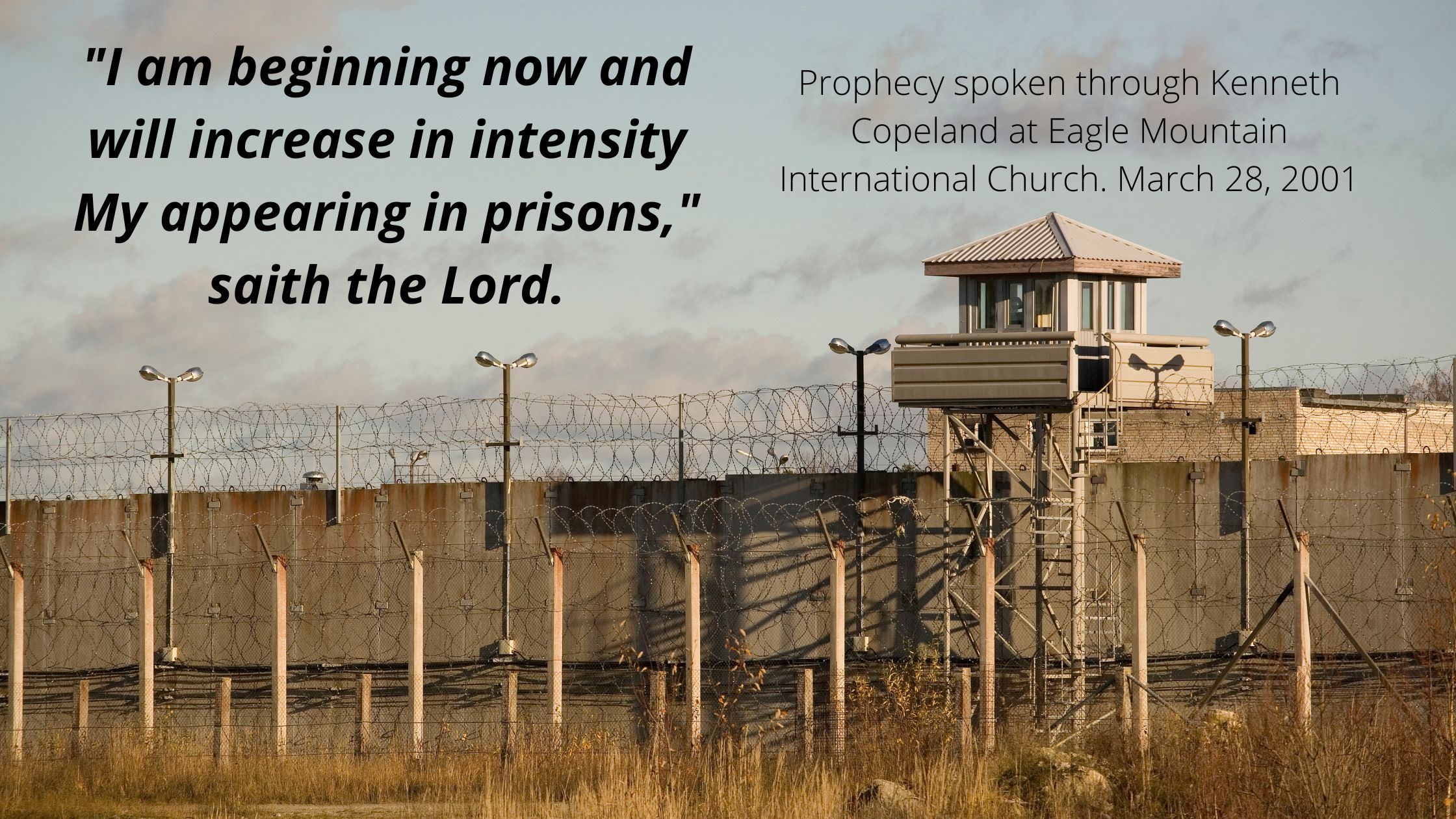 And you will see it, and it will come to pass when the criminal shall suddenly throw his gun down on the ground and say, “I’m not going to do this anymore.  I’m done with this.  I’m going for Jesus.”

And they will see visions of Me right in the middle of committing a crime.  They’ll see Me walk in.  I’m going to point My finger at them and I’m going to tell them, Quit, and get out of here right now, and they will do it.

I am beginning now and will increase in intensity My appearing in prisons.  I am appearing in visions and dreams, divine appointed appearances in different special places around the earth, and prisons is one of those special places.

I am appearing there.  And I will continue to do so and I will increase the intensity of it, and you may tell the inmates that it will be that way.  And news of it is going to go out from the hardest, most disturbed prisons on earth, and they will say, ” Jesus came to visit us.”

Crime is My enemy.  It’s not crimes against man.  That is the way it is manifest.  Crime is an act of Satan against Me, saith the Lord.  That’s his purpose – to destroy What I am and Who I am, and My plans and what I am doing.  But he can’t do it.  He can’t stop it.  For My grace is flowing and will continue to flow like a river of hot lava, overcoming, overthrowing and overwhelming the crime centres of the world.  And you will see them more and more that once were criminals, preaching My gospel, and openly powerful manifestations of the Spirit.

It’s already started, and its intensity will grow and grow and grow.  And it will be this way, saith the Lord, and none other.

To find out more about the KCM Europe Prison Ministry outreach click HERE. 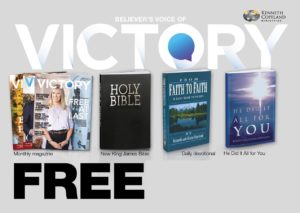