February 1984, whilst in Soweto, South Africa, Kenneth and Gloria Copeland sat in a small trailer, across from Reinhard Bonnke, and his wife, Annie. It was the first time they’d met the intense young evangelist, and suddenly the spirit of prophecy came upon Brother Copeland.

First, Kenneth prophesied that Bonnke would one day preach to millions, a prophecy that was fulfilled in November 2000 when, during a six-day crusade Bonnke held in Lagos, Nigeria, 6 million people registered to hear the gospel preached. On the final night of the meeting, 1,093,475 people received salvation! 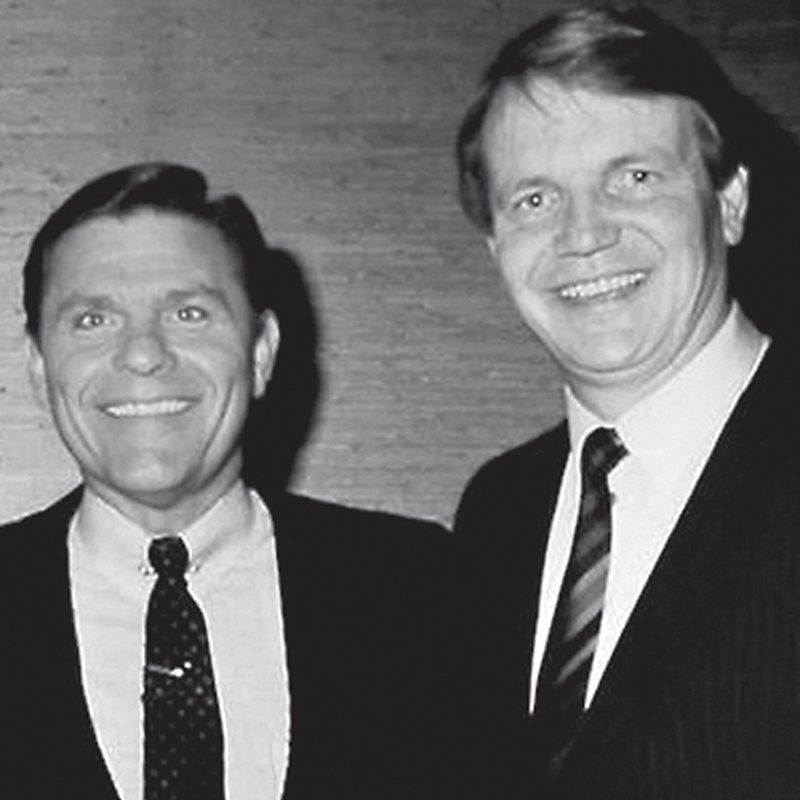 But when they shook hands to leave, the Lord spoke yet another word to Reinhard through Brother Copeland. He said, ‘Reinhard, stay prepared. There is coming an hour when I’m going to send you back to Germany to do some things because I am going to take that Berlin Wall down and I’m going to do it miraculously and I want you to be ready with the gospel when I do.’

Five years later, the Lord made that prophecy about the Berlin Wall public when, on Sunday morning, June 4, 1989, Brother Copeland stood before the congregation of Eagle Mountain International Church and prophesied: The Berlin Wall will come down.

Below is an excerpt taken from the prophecy delivered through Kenneth Copeland:

Now this is what the Lord is saying, so hearken and heed to it. Take heed to it. Listen. For a mighty wave of the supernatural is coming and soon to burst on the scene. Soon to crash like a mighty tidal wave and burst on the scene. Not just here and there, and a little here and a little over there, but as a mighty wave splashes and covers entire continents. And the power of God will rise in places that people didn’t even know that there was a God. But it will be there. And there will be things that will fall before the pressure of it. That people will shake their head and say, “I never would have believed that could happen.”

There are going to be political walls and political fences that crumble right before men’s eyes. Mighty, mighty strongholds of political power and political strength in different political systems all over the world will suddenly change hands, crumble, and fall and men will say, “I never would have thought that would happen, but I’m seeing it. I’m looking at it.”

“No one was allowed to preach openly in Eastern Europe one day, and suddenly all of Europe was open the next,” Bonnke would later recall during an interview with the Believer’s Voice of Victory magazine. “When our God decides it’s time for change, the impossible melts before Him like butter on a griddle.”

Sign up here to Receive our weekly Newsletter and Free Monthly Magazine, filled with great teachings and inspiring messages.